Election posters of the Finns Party have always been vandalized, but now they’re being removed by city officials. The advert accused of ”racism” does not mention anybody’s race or ethnic background, but the critics seem to have a pretty good idea of who’s ”skipping the queue” in public housing. And they don’t want anybody to...  Lue lisää > 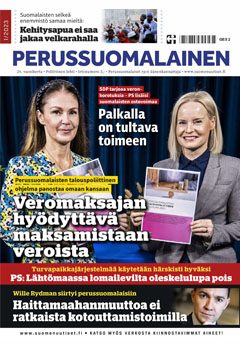 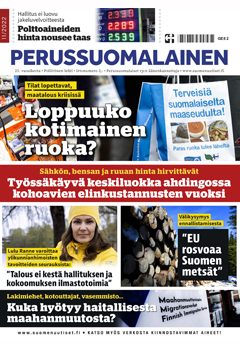