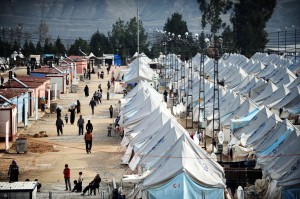 LKS 20140116 2010; Syrian refugees walk among tents at Karkamis’ refugee camp on January 16, 2014 near the town of Gaziantep, south of Turkey. Two weeks of battles between Syrian rebels and jihadists have killed at least 1,069 people, mostly fighters, the Syrian Observatory for Human Rights said Thursday. Among the dead, not all of whom were identified, were 608 Islamist and moderate rebels, 312 jihadists from the Islamic State of Iraq and the Levant (ISIL) and 130 civilians, the Britain-based group said. LEHTIKUVA / AFP PHOTO / OZAN KOSE 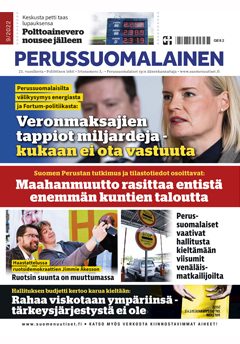 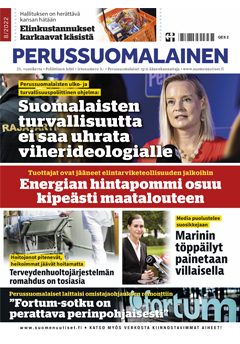 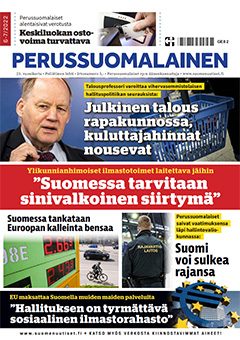